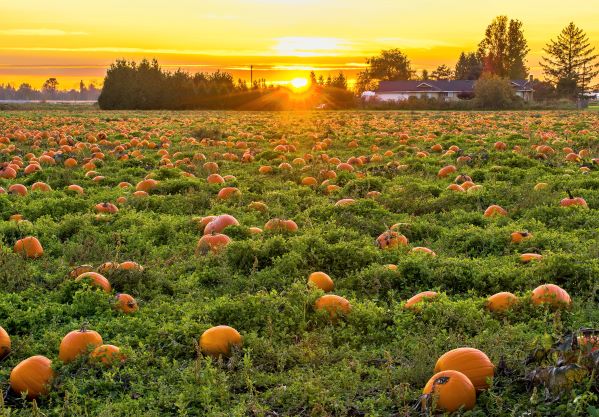 The Canadian government has announced a new three-year immigration pilot program to bring full-time non-seasonal agricultural workers into Canada, including a pathway to permanent residency.

The pilot is a collaboration between Agriculture and Agri-food Canada and Employment and Social Development Canada (ESDC).

IRCC has stated that this program will help non-seasonal foreign agrifood workers brought to Canada through the temporary foreign worker program secure permanent residency status, instead of having to renew their work permits repeatedly.

The program is expected to roll out later this year.

With this new Agrifood Immigration Pilot Along the earlier announced Rural & Northern immigration Pilot program, there will be more opportunities for foreign nationals to immigrate to Canada with employment.