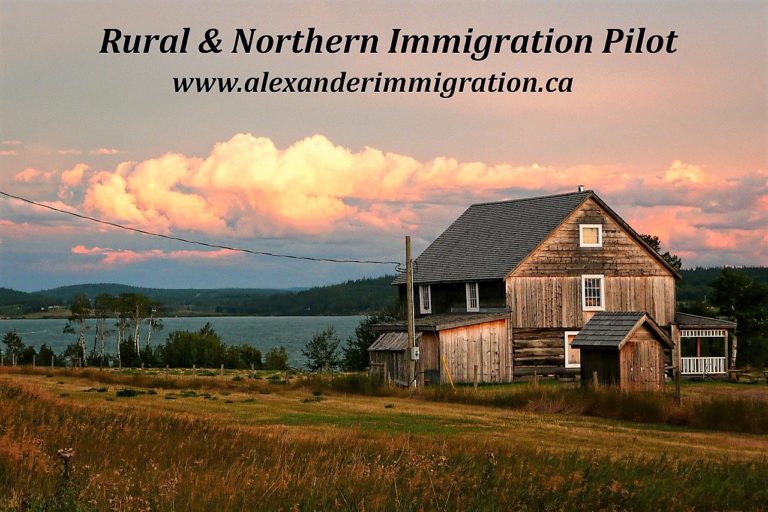 The Government of Canada will work with local communities to:

– create welcoming environments that encourage and help new immigrants to stay in their new communities;

This community-driven Rural and Northern Immigration Pilot will facilitate permanent residence for foreign workers of various skill levels in eligible communities in the following provinces and territories:

The new Rural and Northern Immigration Pilot will operate alongside Canada’s Provincial Nominee Program. Communities selected will be announced in spring 2019, with the identification of new permanent resident candidates to start in summer 2019.

Interested? Write to info@alexanderimmigration.ca for further information and to check your eligibility to immigrate to Canada.